Why People Find “Giving Up Anger” So Difficult.

Most people attempt to justify their anger when it comes up, rather than drop it or get over it.

We teach the “anger section” in the Loving Relationships Training, because anger is a major sabotaging energy in relationships. When we ask people what is their fear of giving up anger and conflict forever, a lot comes up. “I will be defenseless.” “I will not be heard.” “I will not get what I want.” “People will walk all over me.” These are some of the common justifications for keeping the “anger option” open.

Our female Spiritual Master, Ammachi, says, “Anger makes you weak in every cell of your body.” This is just the opposite of what a lot of people think—that anger gives them power, or strength, or control over a situation. It may seem like that in the beginning, but you get a huge adrenalin “rush” and then feel exhausted afterwards, even “drained.” Did you ever ask yourself why engaging in negative anger exchanges makes you feel depressed afterwards? Could it be that anger actually does make you weak in every cell of your body, like Amma says?

The alternative to anger is processing your thoughts. 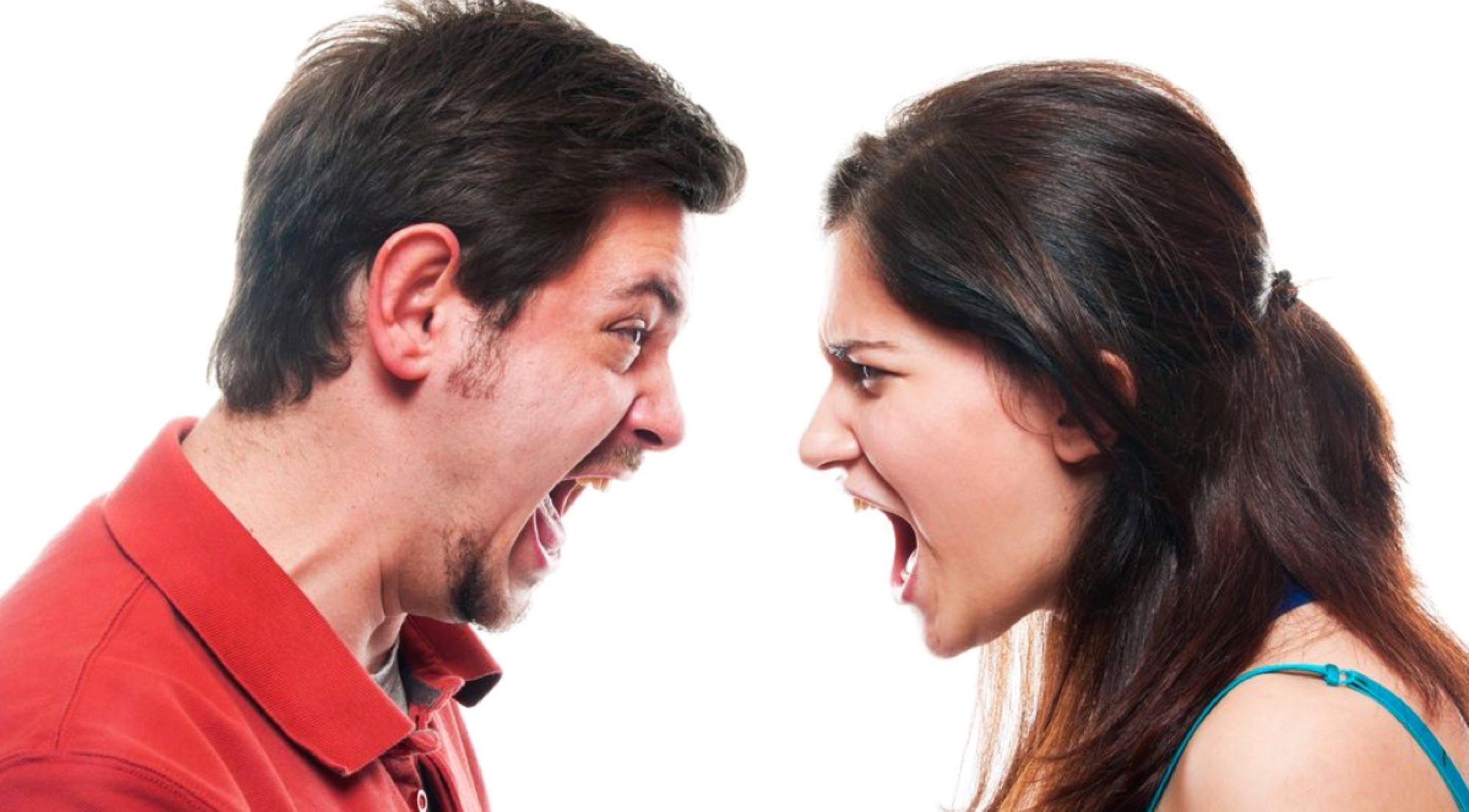 What I learned as a Nurse for 14 years.

Having been a nurse for fourteen years before becoming a breath worker, I can tell you that anger has many serious consequences. Medically speaking it spikes your heart rhythms, raises your blood pressure, lowers your immune system and affects your digestion. Eventually it leads to disease. In your relationships it creates separation and, therefore, pushes people away. But spiritually the consequences are even worse. It sets you back on the path of enlightenment, puts you in a low vibration and actually shuts out the mind of God. In other words, it prevents you from reaching a high level of consciousness. Much of the power gained from doing other spiritual practices can also be lost by anger attacks.

Many people defend anger and even go so far as saying that if you don’t fight you don’t care! But anger is of the ego and anger is the opposite of enlightenment. The Dalai Lama said that Anger is one of the most serious problems facing the world today. When you are angry at someone, you lose all your mental balance. People make the mistake of thinking that anger gives them some kind of power. The opposite is actually true. I will remind you what I noted above:  Ammachi says, “Anger makes you weak in every cell of your body.” These negative feelings only pave the way to destruction.

In my seminars I am always trying to help people drop anger completely. Most people do not want to; and they actually defend their anger. Then they might even get angry at me for wanting them to give up anger! Even after I go over carefully the above consequences they still think their anger is justified. However, A Course In Miracles (which I consider to be the highest book on the planet today) actually says, “Anger is never justified”. (Chapter 30 in the TEXT of ACIM, Section VI.) That comes from Jesus Himself—and He does mean NEVER.

Why is that? That is so because you are not a victim. A Course in Miracles also explains that we tend to attack something we don’t like instead of looking at how we created what we don’t like. It says, “Everything you see is a result of your thoughts. There is no exception to this fact.” (Lesson #16) So we are 100% responsible for everything we see happening to us.

That does not mean you consciously called for it. But you unconsciously attracted it. It is tempting to feel righteous about anger when someone has treated us unjustly. But we must beware of the tendency to perceive ourselves unjustly treated. Instead we have to look at why we drew that behavior out of someone. Not only do the thoughts we think determine the relationships we attract, but the power of those thoughts also determine how people behave once they get in our space! 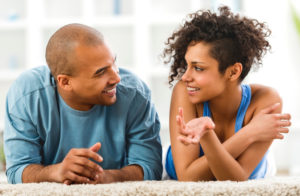 My spiritual Mentor, Babaji, offers a real solution to anger. He says that you should change the thought that causes the anger and breathe out the charge. This is very effective if you remember that all emotion is spearheaded by thoughts.  Once you identify the thought, you can change it and drop the anger.

(We do Liberation Breathing® to release negativity…the anger is pumped out gently on the exhale.) Some people’s anger goes all the way back to their birth. They are angry at the obstetrician for the way they were handled at their delivery. The birth trauma is actually held in cellular memory, and can be released through Liberation Breathing® and other forms of breathwork.

For conflict resolution, I was given a wonderful process in my meditation. It is called the Highest Thought Game. But both people in the relationship have to be willing to play this game together instead of fighting.

The first rule is you both have to drop your need to be right and decide to GO FOR SOLUTION! To find the solution, you both have to be willing to look for the highest spiritual thought as the answer. The highest spiritual thought would be the one that is the most loving, the most positive, the most productive, and it feels the best in your body. So then, if my husband gets the highest thought, I gladly get off my position and go up to his thought. If I get the highest thought, he gladly gets off his position and goes up to my thought. If we get two thoughts that are equally high and we cannot figure out which is the best, we do NOT argue about that. We go apart and meditate and ask the Divine. Always remember this—a child in the house may channel the highest thought. You cannot be attached to where it comes from!

Using this game gives you the magic instead of an argument.

Remember: A great being will go to any extent to remove the fire of anger from his/her physical, emotional and mental body. We must constantly drop our anger in order to stay healthy and happy.

You can book a Liberation Breathing Session with us to LET GO OF ANGER. It is very effective for this. BOOK HERE

Feeling Happy at the Capitol